Antonio Giordano, MD, PhD, is an oncologist and geneticist, as well as founder and president of the Sbarro Health Research Organization and director of the Sbarro Institute for Cancer Research and Molecular Medicine at Temple University in Philadelphia, Pennsylvania. He works on molecular therapeutics and also studies the connections between obesity and cancer.

Antonio Giordano grew up in Naples, Italy, where his father, Giovan Giacomo Giordano, was an oncologist and pathologist at the National Cancer Institute of Naples and a professor at the University of Naples. Giordano decided to branch out and start a career in research that was more oriented towards genetics applied to pathology. Early on, while following his father's research, he became interested in the link between the effect of toxic waste on the environment and the increasing cancer rates in the Campania region in Italy.

Giordano earned his medical degree at the University of Naples in 1986, and his doctorate at the University of Trieste in 1990. He has published over 600 papers on gene therapy, cell cycle, genetics of cancer, and epidemiology. His early research includes seminal work done in 1989, demonstrating the importance of cell cycle proteins in the functioning of DNA tumor viruses. The transforming gene products of these viruses, such as the E1A oncoproteins of adenovirus 5, led to the identification of cellular factor p60, known as cyclin A. This research was the first demonstration of a physical link between cellular transformation and the cell cycle, thereby paving the way for the melding of these two areas of research. It also helped to open a very exciting avenue of research involving investigators with expertise in different aspects of growth control and cancer. Giordano’s lab also discovered the tumor suppressor gene RB2/p130 and the cell cycle kinases CDK9 and CDK10, two other key players in cell cycle regulation and cell differentiation.

Antonio Giordano is the recipient of the Irving J. Selikoff Award for Cancer Research, the Rotary International Award, and Lions Club Napoli-Europa. He has also received the title of Knight of the Republic and Commander of the Order of Merit of the Italian Republic. At the 25th anniversary of the National Organization of Italian American Women, he was awarded the Cross of Merit Melitense, an honor of the Sovereign Military Order of Malta. 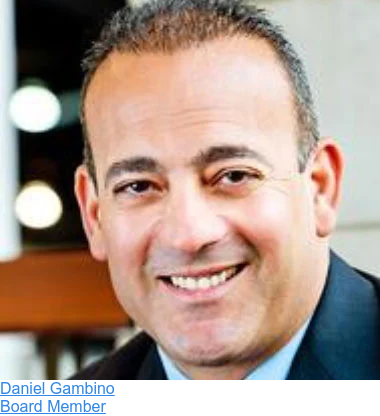