Monoclonal antibodies (mAbs) are a critical component of new therapies that target immune responses and are being used to treat cancer, autoimmune disorders, and inflammation1. mAbs are identical antibodies that bind specifically to an antigenic site on a cell or macromolecule. mAbs are produced by hybridomas, which are cell lines created by fusing a B cell (the source of the mAb) and an immortal B cell line (a myeloma). Hybridomas secrete mAbs into the culture medium and can be grown in large volumes, and mAbs can then be purified and used for clinical applications. 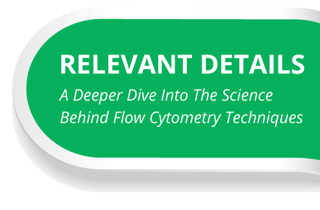 Humanized mAbs are the most desirable option for therapeutic applications because they tend to perform better in patients and are less likely to trigger unfavorable immune responses compared with mAbs from other species. Several different techniques have been developed to make humanized mAbs, including the use of human B cells or transgenic mice expressing human immunoglobulin genes2,3. In vitro display technologies that use phage and yeast display methods have also come into favor as a way to produce mAbs4. Selection of good Ab-producing B cells is a key step in hybridoma production, and fluorescence-activated cell sorting (FACS) is an ideal technique for this screening step. FACS allows B cells to be stained and sorted into single-cell samples. Fluorescent staining panels can be customized to discriminate between different B cell subpopulations, including Ab-producing plasma cells, and can be used to evaluate the IgG isotype or level of Ab production by individual B cells. More recently, FACS staining techniques are being developed that use tetramerized proteins to identify and sort Ag-specific B cells5. 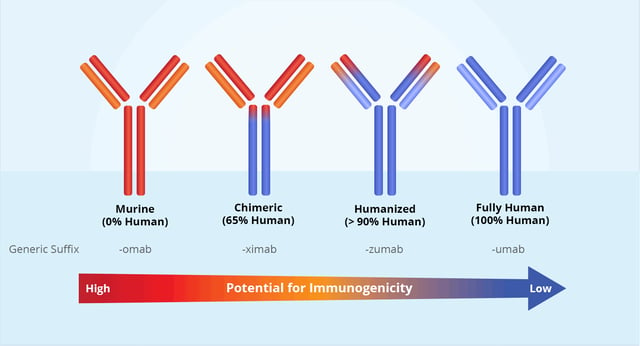 FACS-based protocols have been critical to screening large numbers of B cells as potential mAb sources, and critical to identifying high affinity mAbs. FACS protocols can be customized to identify Ab-producing cells from different species or by different B cell subsets. FACS is well-suited to hybridoma production for potential clinical applications as cell sorters and staining protocols can be done in compliance with regulatory requirements such as GLP conditions. In this case, working with a GLP-compliant partner, such as a contract research organization, may be a worthwhile consideration to assure that any experimental mAb that may eventually be tested in a clinical trial will satisfy appropriate regulatory criteria. Hybridoma technology and FACS are partners that are keeping the mAb pipeline filled with many new and exciting biologic candidates. 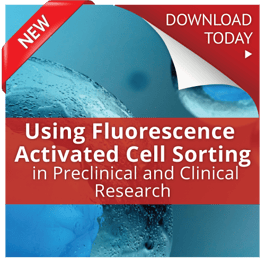