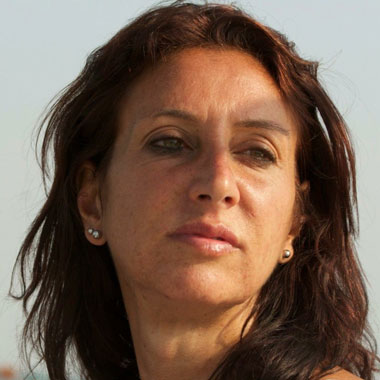 Loretta is a highly recognized banking, financial and consulting professional with over 25 years in financial markets and related sectors. Loretta has worked for major investment banks at board, managing director and senior management levels throughout Asia and India including, RBS (India), Macquarie Group (India), Deutsche Bank, Credit Suisse and Elara Capital (India). Loretta has tremendous exposure to global financial markets, multiple asset classes and emerging market environments and has advised many international banks, global hedge and pension funds on managing portfolio and exposure to derivatives.

For the last decade, Loretta has been paramount in successful transaction facilitation for Foreign Investors in India and other emerging markets. Loretta sits on the advisory board of UWS (Business School), Blume Ventures (India) and has an adjunct fellowship with UWS (Australia). She also acts as chair of the advisory board of ADDCA (Australian Digital Currency and Commerce Association) and holds various advisory positions for multiple tech, biotech and Cybersecurity companies. Loretta champions the cause for responsible blockchain adoption with global governments, regulators and industry players.

Loretta was recently the recipient of the Fintech Australia, "FinTech Leader of 2017", “Female leader of 2016” and Sancta Sophia College (Within Sydney University) Alumni Award 2016 for Social impact. 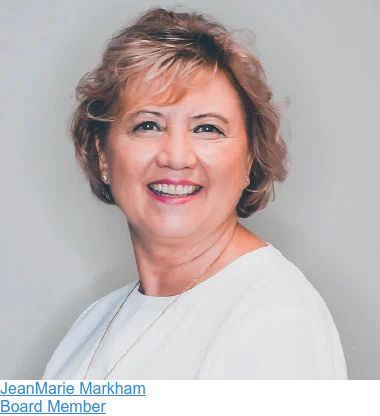