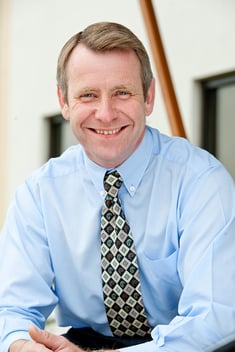 Neil’s skill set draws on more than 20 years of experience in the pharmaceutical and biotechnology sector. In addition to his expertise in polychromatic flow cytometry, cell sorting and immunology-based assay development, Neil has established and managed several quality systems under various regulated environments.

Before joining FlowMetric, Neil worked in various scientific and quality roles, including 16 years at Sanofi where he led projects in the area of oncology and immunology. After Sanofi, Neil’s department head and project leadership role included collaborating with external CROs and CMOs as part of commercialization efforts, which subsequently included establishing the organization’s quality system and building of QA and QC functions. Neil then moved to the quality department at DSM where he was involved in developing quality systems, equipment qualifications, and LIMS implementation for a new stability department and also became the quality supervisor.

Neil earned his bachelor’s degree from Greenwich University in the UK, and his master’s degree from King’s College London. He is an affiliate member of the Research Quality Association and the Society of Quality Assurance.